The start of 2017 became a real holiday for +Object! Everything began with the decision to participate in the Maison & Objet exhibition in Paris on January 20-24, 2017.

We made an amazingly beautiful stand, which was just impossible to pass by. From both sides, the guests were attracted by wall panels with various textures and color solutions, and in the center, like a cherry on the cake, there were vases, mirrors and extraterrestrial beauty of Mars table.

All artworks were surrounded by rusty metal panels, which created a real furor! The stand was made according to the best traditions – stylish space with the elegant shapes of +Object’s pieces.

The stand visitors were fully excited admiring it, especially after finding out that everything was made of glass! The Maison & Objet exhibition became a real gift for +Object. We were especially impressed by the recognition of our products’ uniqueness by the world designer community.

And it was just the beginning. 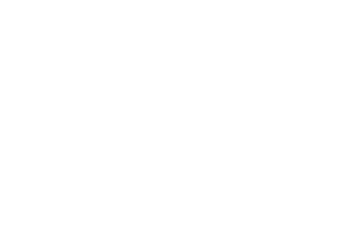