The first day of the summer of 2018 was marked by the holding of the Ukrainian Urban Awards. The exhibition center "Parkovy" (Kiev) hosted architects, designers, developers, manufacturers, etc. The organized competition designed to determine the best architectural projects in Ukraine regardless of shape, size and budget. The mission of the project is improving the quality of the infrastructure of Ukrainian cities. 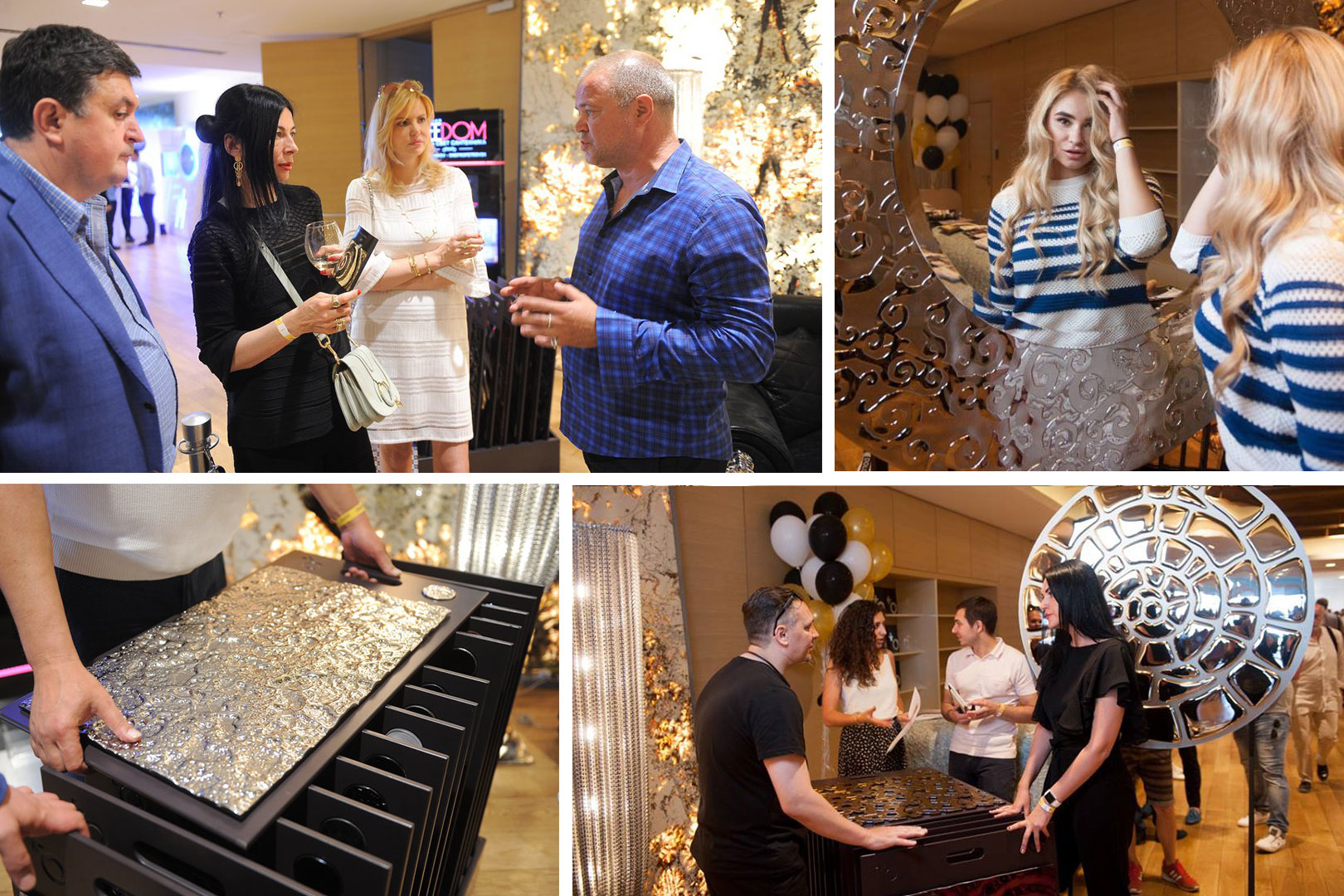 In addition to rewarding the winners, it was the exhibition in the foyer of the center in which the Company +Object took part together with the partner BestStone. Visitors could have a look at samples of wall panels, as well as to see the Mirror with unique engraving and the Mural Spiral of our own production.

The value of the Ukrainian Urban Awards is also in high expertness of juries. The Organizing Committee gathered professionals in their areas:

Massimiliano Fuksas – Founder, Chief Architect of Studio Fuksas, Honorary Fellowship of the American Institute of Architects and Royal Institute of British Architects. The architect has designed countless projects that have raised in the most important cities of the world such as International Shenzen Airport in China, Public Service Hall in Tbilici and also Expocentre Rho Fiera under the glass dome of which Salone del Mobile Milano takes place. Tina Saaby, Vicente Guallart, and Michel Rojkind also were in a jury. 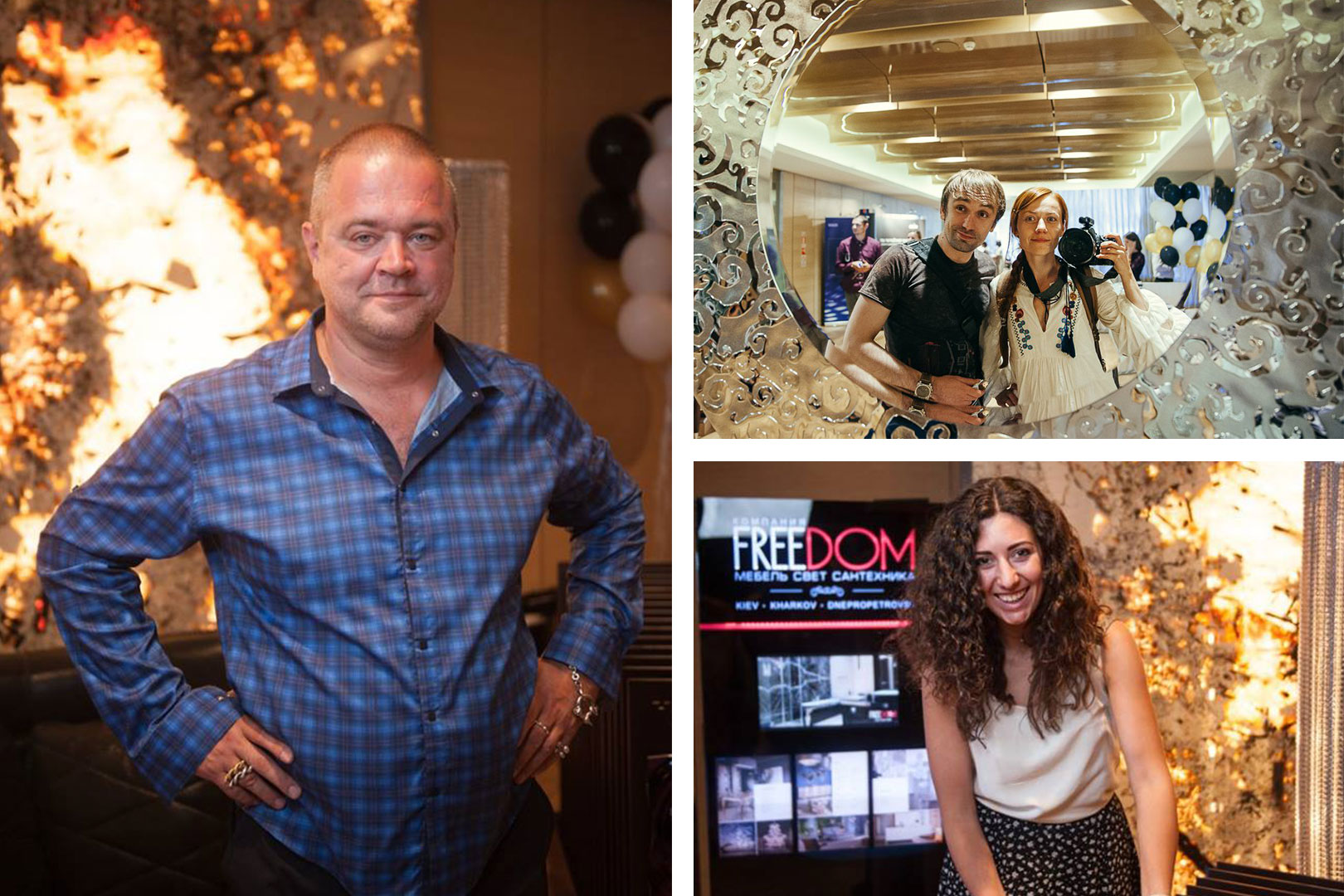 Winners were chosen in nine categories and of course in Honorable Mention and Grand Prix:

We were pleased to meet visitors at our stand and to meet our partners. Congratulations to the winners and thank all the participants for participation.